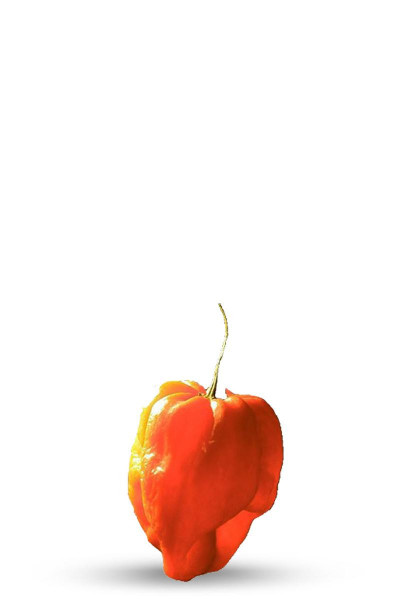 Brand : Sauce Piquante
Out of stock

10 seeds of the Jamaican Scotch Bonnet chilli pepper for you to grow.
learn more
Do you want to be notified of replenishment?
Descriptions

Also called Caribbean red pepper, the Scotch Bonnet measures between 100,000 and 350,000 Scoville Heat Units when   ripe. it is widely used in numerous dishes, and especially in Jamaican, Guyanese and Grenadian cuisines. In order to get a successful germination of the seeds, we highly suggest you use the Chilli Growing Kit which stores the heat, moisture and oxygen that seedlings need to get strong. It is best to sow the seeds between January and March in a warm spot -between 25°C and 30 °C.

For gardeners who seek extreme harvests. 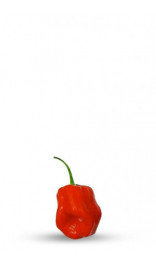 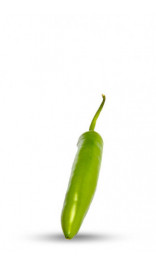 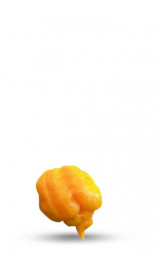 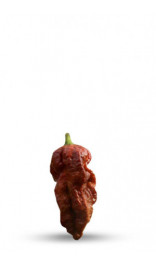 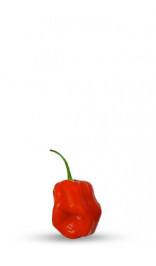 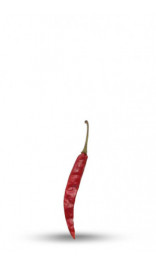 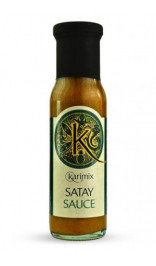